It’s been almost 3 years since the euphoric discovery that the Aromanian community in Albania had somehow survived communism and was organizing to preserve itself. At the time, scholars were estimating our population in the Balkans at around 50,000 and declining fast; here was a forgotten pocket of Vlachs claiming to be some 250,000 strong! …

Exclusive to the Society: Excerpts from Shattered Eagles – Balkan Fragments

Preface This book has been written at odd moments in the last four years. Some chapters have been developed from lectures I gave during these years. Some recount Balkan adventures squeezed in between writing these lectures and carrying out the normal duties of an English university lecturer. We hear much of the onerous nature of …

The Society is pleased to welcome two new members: Chris Gatz of New South Wales, Australia (he is featured in an article in this issue about the Aromanians down under) — Mr. Gatz was born in the Farsarot village of Kefalovrison (Megidia), in the province of Epirus, Greece; and Christy M. Kara of Omaha, Nebraska, who recently discovered his …

A Tree Grows Down Under: The Aroumanian Australians

The emblem of the Australian Aroumanian Society is a tree stump with a healthy, yet fragile new growth springing from one side. And that sums up pretty well how the members consider the state of Aroumanian culture — in fresh and vibrant rebirth. Officially, the 800-member strong society is only a year and a half …

Did You Know… What Other People Have to Say about Us?

The major Greek migration to Rhode Island began in the 1890s… According to extant records, Greek migration to Providence began in 1898. The period from 1898 to 1902 brought John Coufoudakis, Costas Costakos, Dr. Haralambie Cicma, Theordore Kanelos, and Dr. George Aloucos to the capital city… The distinction of being the state’s first Greek settler, … 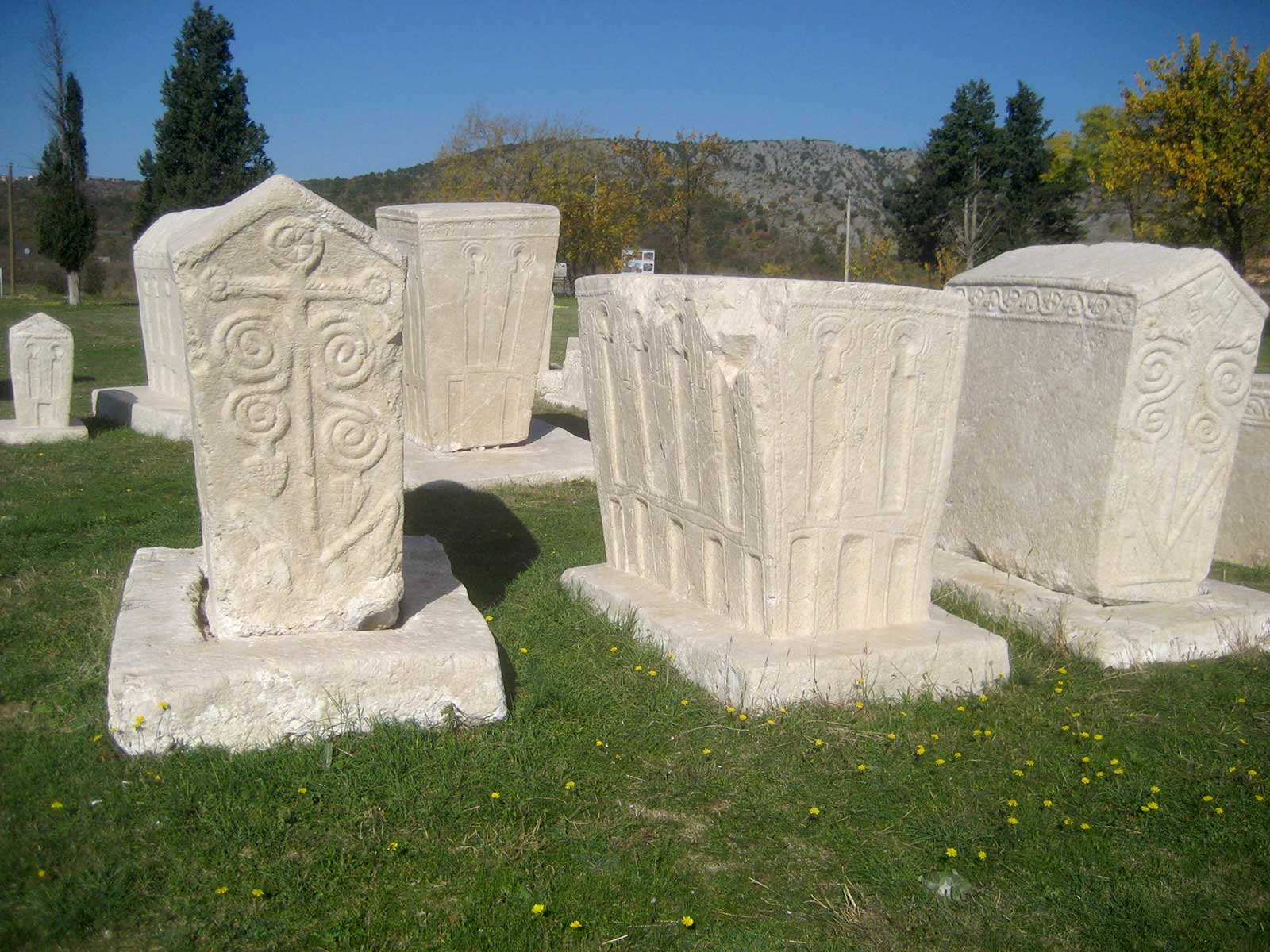 The Vlachs in Bosnia

Editor’s Note: The turmoil in the Balkan Peninsula in recent years has led some of the world’s sharpest minds to focus on the history of that tragic region. Their discoveries are of interest to all who are concerned with the Balkans, including the Vlachs, as the following excerpt shows. Although there are many recorded cases …