Book Review: Brigands with A Cause: Brigandage and Irredentism in Modern Greece, 1821-1912 by John S. Koliopoulos

Brigands with a cause: Brigandage and Irredentism in Modern Greece, 1821-1912 by John S. Koliopoulos (New York: Oxford University Press, 1987), $69. Here is a fascinating and important scholarly work by a Professor of Modern History at the University of Thessaloniki Greece. Articulately written, meticulously documented, and refreshingly impartial, this book scrutinizes the often overlooked role …

Did You Know What Other People Say about Us?

“One of the southernmost Vlach settlements in the Pindhos, [Kallarites] was a veritable El Dorado until the close of the last century. Fame and fortune were based on its specialization in gold- and silver-smithing, and even today the smiths of Ioannina are mostly of Kallaritiote descent as is Bulgari, one of the world’s most expensive …

The Return of the Native

A single event can change a person’s life. My journey to war-torn Baieasa (in Greek, Vovousa) in November of 1945 was such an event. At the time I was stationed in Santa Maria, one of the Azore Islands. I was a pilot with the rank of captain and aide-de-camp to the commanding American general. I decided …

A Letter to the Editor

Dear Editor: A brief statement of position, to address the criticism and “concerns,” raised recently by a newsletter and a series of articles, that portrayed negatively the movement for a spiritual renaiisance of our ethnic background, in Europe and here; of course this statement regards especially the standing of the Romanian Soc. “Farsarotul.” During the … 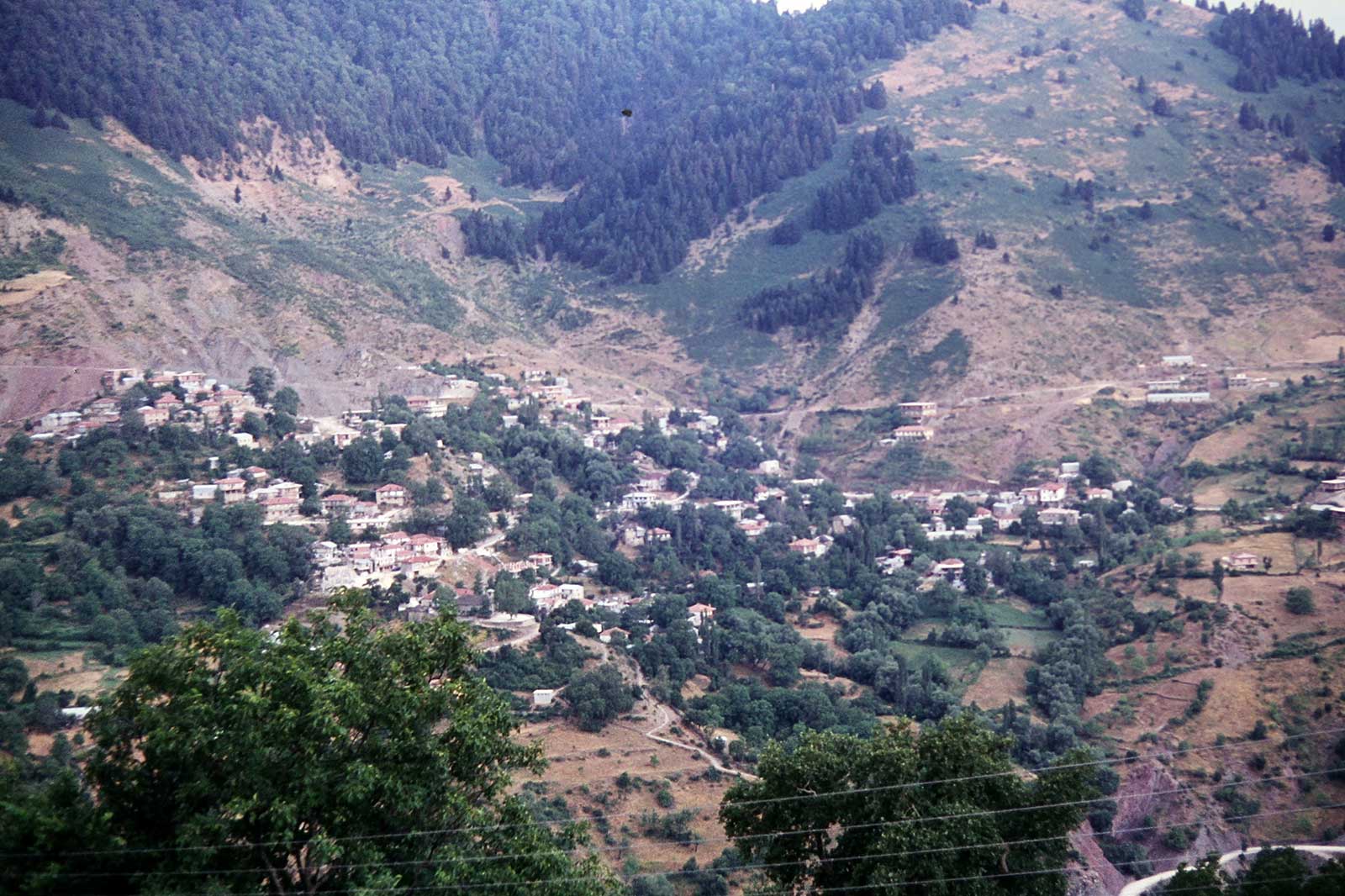 The Survival of Vlach in Anilio

Of all the Vlach villages I have visited in the Balkans my favorite is Anilio, situated just south of Metsovo, the main Vlach town of Greece in the heart of the Pindus Mountains. Anilio was the first Vlach village I visited, and the one in which I have the most friends, although it is not …