After a spurt of activity during the 1980s, the Vlach cultural revival has stalled. The reasons are not hard to find. Greek nationalism was brought to a fever pitch by the breakup of Yugoslavia and attempted creation of a republic named Macedonia, and now over the question of “Northern Epirus” (southern Albania, long claimed by …

CORRESPONDENT’S PREFACE: This piece developed in the first three months of 1993. Because of mutual busy schedules, I incorporated Hristo’s written responses to my initial questionnaire with an 11 March 93 interview. Since I also drew upon discussions held with Dr. Colakovski since he first arrived in the United States four years ago, I asked …

We welcome with great pleasure our newest member, Mr. Ovidiu Ocrain of Fairfield, CT. The number of new members increased markedly when the Newsletter first began publication, but it has since slowed down. If you like our publication but are not a member, we encourage you to join the Society Farsarotul; if you are already …

Letters to the Editor

Dear Editor, I would like to thank Helen Winnifrith for sharing her extraordinary and eye opening visit to Albania in the last Newsletter. I respected her candor, compassion and humor — who could forget that chicken in Voskopojë — and was deeply moved by her various encounters with our community there. Robert N. Talabac Astoria, …

In the past few months, I have been thinking of some of our people who have done extraordinary things and have distinguished themselves in a wide range of undertakings. Let me share some portraits of these people with you. Dermatology and Miniature Cameras I will begin with the late Dr. Haralambie Cicma, a dermatologist. As a … 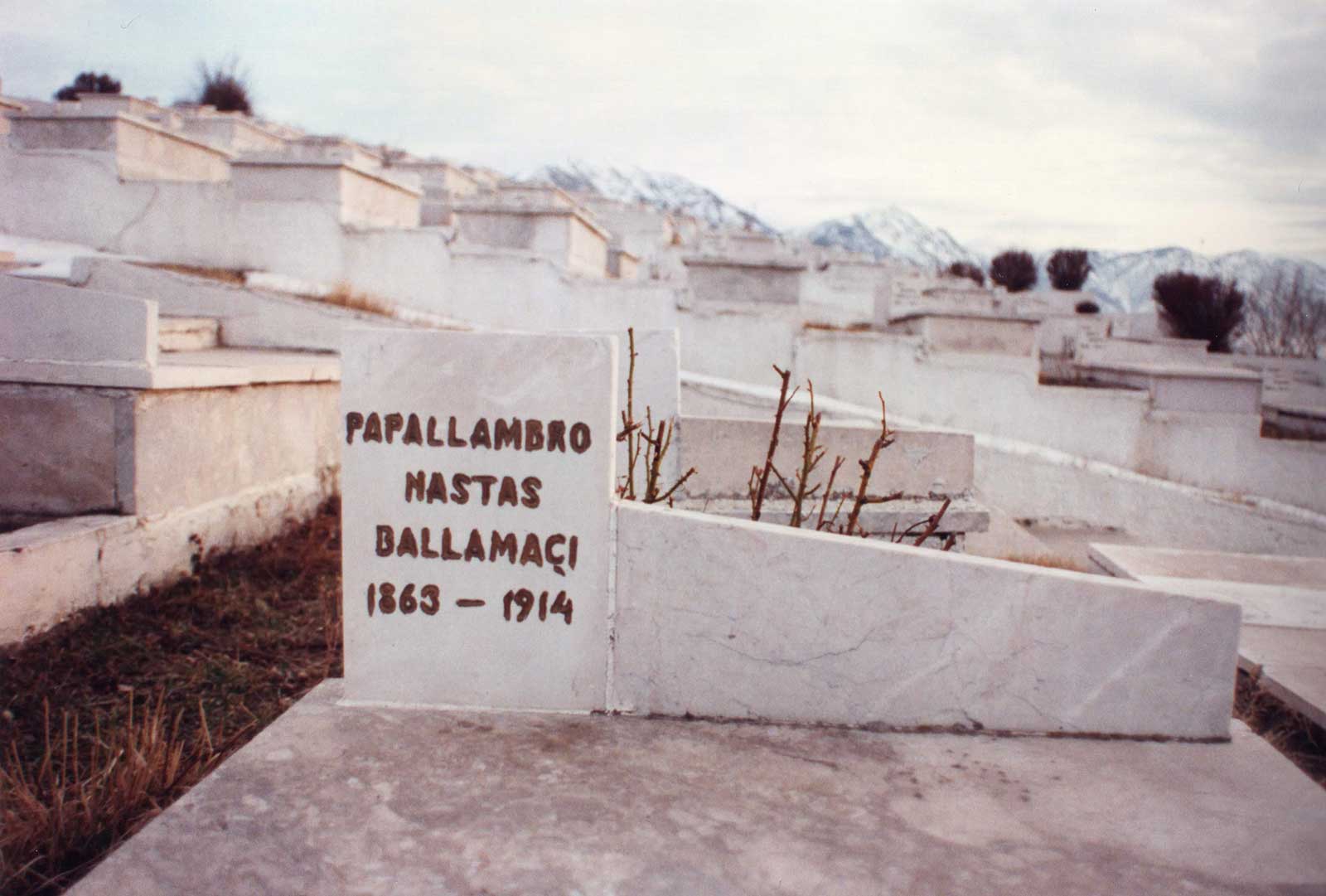 The Vlachs in Albania A Travel Memoir and Oral History

My father left Albania in 1916, but even fifty years later he enjoyed telling me how difficult his journey to the United States had been. By this he meant not the seaward leg of the voyage, as other immigrants might, but the route on land. “Balkan” is Turkish for mountain, and it is notoriously difficult …