History of the Society Farsarotul

While benevolent societies have existed for many centuries, the specific roots of the Society Farsarotul may lie in the guild system of Ottoman cities. Guilds were groups of men in similar professions who banded together for their mutual support. When the Ottomans conquered the Balkans, the Turkish religious brotherhoods (akhi) took over the existing Balkan …

Letters to the Editor

For the most part, the response to Nick Balamaci’s poignant article, “Resurrecting Aromanian Culture,” was positive and encouraging. One would think, however, that such a reflective article would induce more letters of support, especially given the size and diversity of this community, not to mention the capabilities. He voiced what many have known and felt …

George Perdichi was born in 1912 in the village of Perivoli and studied literature in Rumania. The fortunes of Hitler’s war brought him to America, but he was never happy here; it seems that the impersonal, materialistic aspects of our lifestyle offended his poet’s sensibility. I was fortunate enough to have known Giugica, as we called …

The ICOANA: Holy of Holies in the Vlach Home

This is a photograph of the icon that we had in our home in Baieasa, and it is the only spiritual link that we have with the village of our origin. Needless to say, in our old home in Greece it was considered holy and treated with respect and reverence. We don’t know exactly how …

Did You Know What Other People Have to Say about Us?

“Several Roman legions were constantly quartered in these [Thracian] provinces, and numerous Roman colonies were founded in them. Roman veterans settled in the country, and young Thracians departed annually as recruits to distant legions. The Latin language appears to have amalgamated more readily with the Thracian than with the Greek. We are informed by a …

We have been publishing for two years now; it is a good time for a glance at our achievements and at the position of our people at the start of the year 1989. The Newsletter has turned out to be an extremely popular and effective means of keeping in touch with our far-flung community and … 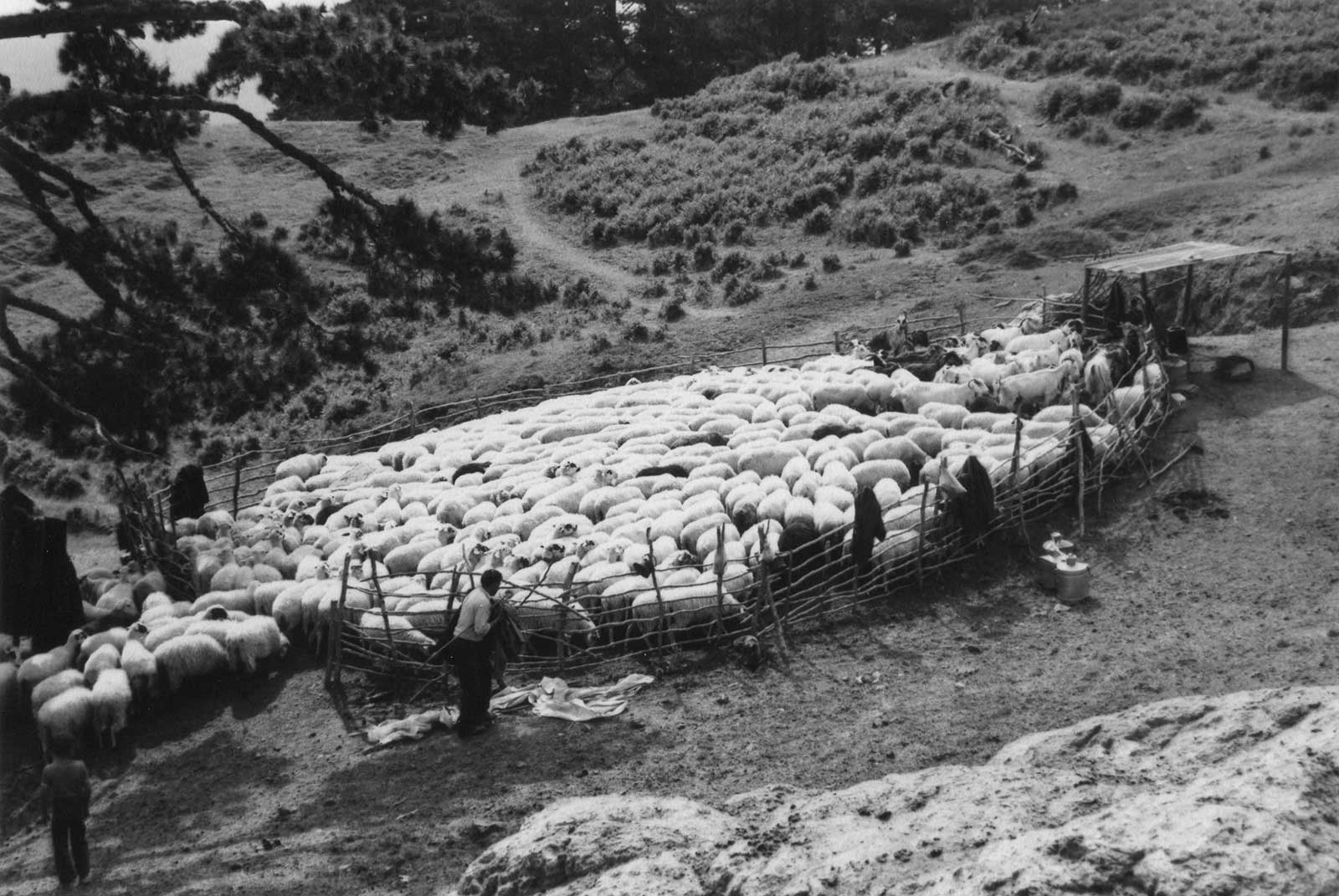 Memory, Meaning, and the Creative Renewal of Culture

In this article I would like to explore two subjects that are recurring themes to me personally and to our community in general. The first is how I, as both a designer and a person, can develop and present ideas that are personal and inherently authentic. The second is how history and traditional ideas and …